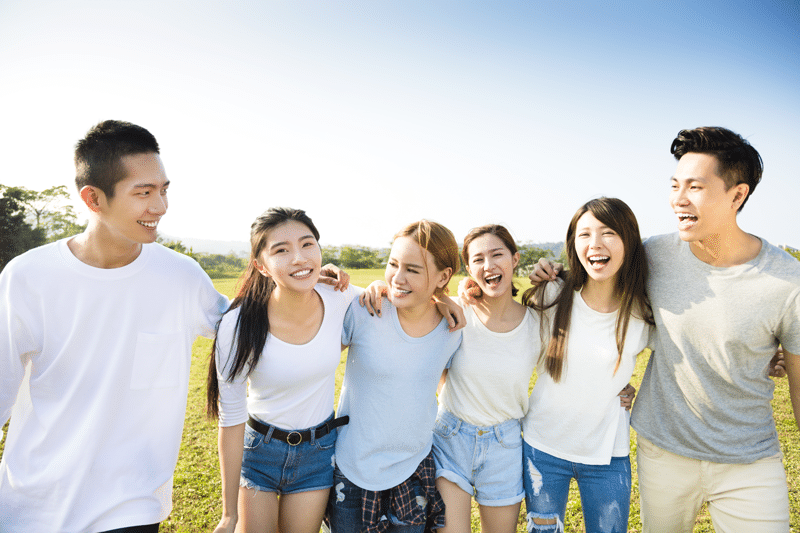 by The Dental Studio

“You never get a second chance to make a good first impression.” -Will Rogers

Teeth often make a huge impact on your appearance and they can affect personal and professional relationships more than most folks would imagine. People love sparkly bright smiles and here are some reasons chairside whitening performed by a dentist is your best bet.

Whitening gels available in dental clinics have higher levels of concentration of hydrogen peroxide, the primary chemical agent used to whiten teeth, than what you can buy over the counter.

On the other hand, salons offering teeth whitening do not use hydrogen peroxide, since it can only be prescribed by a dental professional. They typically use salt solutions or other gels without peroxide. These are ineffective in whitening teeth significantly. Although they may use blue wavelength light, it does not actually whiten teeth. Blue light only accelerates the breakdown of peroxide in whitening, if peroxide is used.

The whitening gel used in dental chairside whitening contains about 25% hydrogen peroxide and is buffered at a near-neutral pH value that is compatible with your tooth enamel, producing better results with reduced risk of sensitivity, compared to its consumer counterparts.

2. Teeth Whitening Is Safer When Done By A Dental Professional

Whitening treatments carried out by dental professionals are safe and effective.

Dental examinations are always carried out prior to any in-clinic whitening treatment to assess for pre-existing teeth and gum problems such as gingivitis, and periodontal disease. This ensures that your teeth are suitable for whitening and that any dental disease is treated.

On the other hand, getting teeth whitening treatments at beauty salons or online can be damaging:

However, when the process is administered by a dentist, you can be reassured that your teeth are in good hands. With their extensive knowledge and expertise, dental professionals are able to assess the cause of your teeth discolouration and, thereafter, recommend the most suitable whitening treatment.

Your dentist can also address any concerns you may have about the process or the condition of your teeth at any point in time before, during and after your treatment. Potential issues such as sensitivity will also be better managed with the care of a professional.

Consumer or over-the-counter teeth whitening products typically require mid to long-term use to be effective and often requires continuous upkeep which in some cases can lead to tooth and gum sensitivity.

Chairside whitening done in a clinic is a single 60 to 90-minute session procedure with results generally lasting an average of  8 to 12 months, depending on maintenance and individual lifestyle habits. Most patients would follow up with a take-home whitening kit to maintain the results of their chairside whitening session.

Convinced that chairside whitening is your solution for attaining a set of whiter teeth this year? We’ve got you covered. Enjoy Chairside Teeth Whitening by our dentist at $700 nett.

Think you’re not ready for chairside whitening treatment? We still have some tips for you to achieve a brighter smile in the coming year. Read 7 hacks for whiter teeth, brighter smiles for 2018 to find out more. 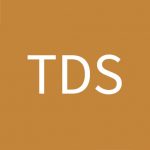 The Dental Studio aims to provide comprehensive dental care and services personalised to your needs. Founded in 2007, The Dental Studio is located at both Paragon and OUE Downtown. Our team of specialists and general practitioners believe in providing every patient with the highest standards of clinical care. In pursuit of that beautiful smile, we gathered experienced dental professionals, high-quality materials, and advanced technology. 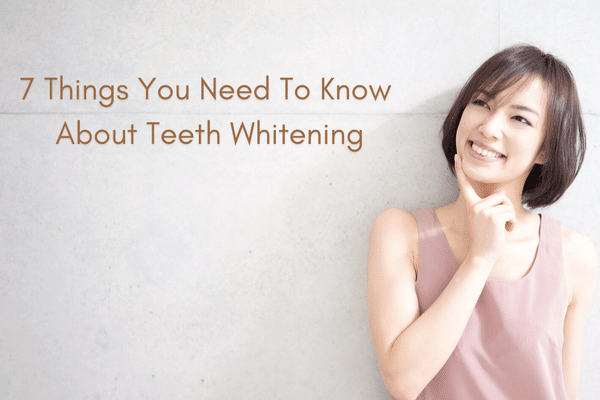 7 Things You Need to Know About Teeth Whitening 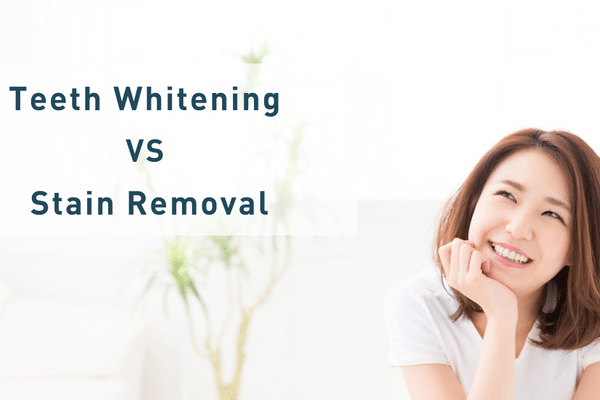 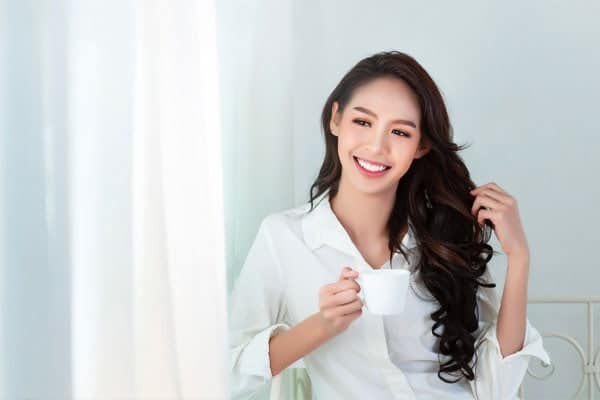 How To Prevent Teeth Stains From Coffee

About The Dental Studio

Your smile is your best accessory.

That’s why The Dental Studio has been improving smiles since 2007. We focus on giving people the treatments they need without pain or fear.

Our team of specialist and general dentists bring you this blog to keep you informed on your oral health, bust myths and unveil mysteries. 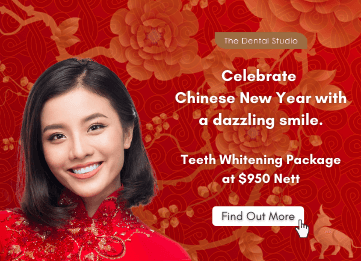